Baptized in earth’s water, affirmed from on high
His public life anointed by His Spirit-dove from the sky
He looked into the ashamed and touched the rejected
He healed the afflicted and embraced the neglected.
His Word spoke authority to free souls enslaved by sin
Declaring woe to the self-righteous, sure they were “in”.

Then it was time.

Betrayed, framed to appear dangerous and guilty
Publicly dishonored, crowds hated Him without thinking.
No advocate, no defense, no ease from the pain
He vulnerably, willingly, endured violence and shame.
Battered and punished beyond recognition
His blood dripped to the dirt, then this life He relinquished. 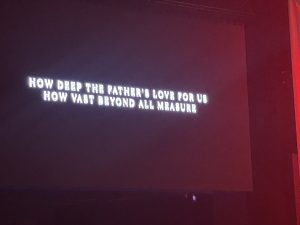 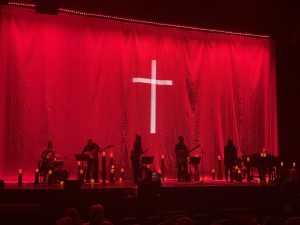 God’s enemy laughed and jeered a victory chant
Believing salvation doesn’t happen when dead, it can’t.
Mankind would be doomed forever to defeat,
While the snake could go on to oppress, hate, cheat.
This enemy gloated and reveled in death…